This time I’m going to try to show the video demo of the project’s current state like I’ve done in the previous posts, but provide a checklist of the tasks I’ve accomplished thus far as well as the tasks I have not reached yet. Before the checklist, I will provide details to anything that needs to be explains further. I figured this would be a more digestible format to explain the progress of the project.

Now I would like to explain the future of this project and new projects. 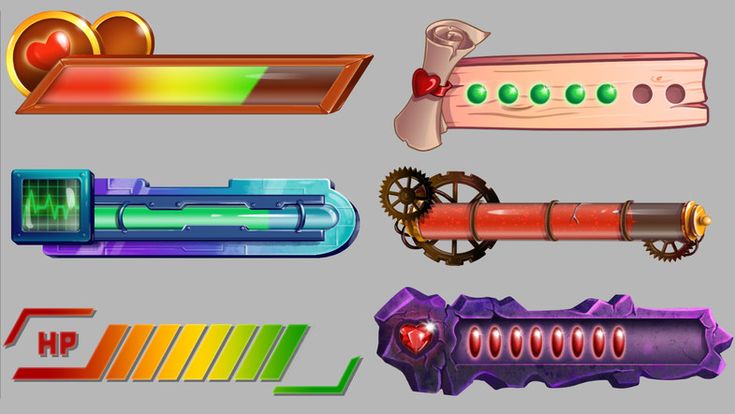 The Future of This Project and New Projects

I think I’m going to put this project on hold and focus on creating my own games. I would also like to create weekly content on games. Both on this site and on YouTube. I’m still debating on what I want to do for content. Video walkthroughs? Game reviews? Fan theories? Game development tutorials? I would love to do content that most content creators don’t do, but new ideas haven’t come to me yet. I’ll just have to do some trial and error.

Maybe it seems a little odd to start this project but not finish it any time soon. Right now though, I’m not sure where I could take this project from here. More than anything, this project was a good way for me to start creating content on YouTube and this website. Sometimes it takes involving something you like to help get started in something new. I love the original four Silent Hill games. I used my interest in Silent Hill to get started in creating games as well as writing online and uploading videos.

Brainstorm for next project

I’m hitting a roadblock with this project and itching to develop my own games. I’m planning on prototyping a strategy adventure.

Dark Layer Over Inventory or Game